Much like a fairy tale, "Zlateh the Goat" takes place at an unknown time in an unknown place, which makes the story seem more universal, existing largely outside of the constraints of history or nationality. The Jewish holiday Hanukkah has almost arrived, but the snow has not begun to fall, and the winter thus far has been an unusually "mild one." Because of this, Reuven's business is not doing well. Reuven lives in the village and is a furrier, which means that he sells, makes, and repairs furs. People do not need furs when the weather is warm, and since the winter has been mild, Reuven is having a "bad year"; he will not be able to afford all of the Hanukkah "holiday necessaries," such as candles, latkes (potato pancakes), and gifts. Because of this, Reuven decides to sell the beloved family goat, Zlateh, to Feivel, a butcher who lives in the town. Zlateh is old and no longer has much milk, so to Reuven, she is worth more dead than alive. The proceeds from selling Zlateh to the butcher will help Reuven pay for the latkes and Hanukkah candles that he cannot yet afford.


Reuven tells his oldest son, Aaron, to take Zlateh to the town butcher. Although Aaron does not want to, he "had to obey his father." The whole family is upset by the thought of losing Zlateh. Aaron's mother, Leah, and his sisters, Anna and Miriam, start to cry when they hear the news. As Aaron prepares to leave with Zlateh, the goat waits for him serenely: "Zlateh trusted human beings. She knew that they always fed her and never did her any harm." Nevertheless, Zlateh is soon "astonished" to be led towards town, although she quickly accepts this turn of events because she "seemed to come to the conclusion that a goat shouldn't ask questions." Aaron and Zlateh gradually make their way toward town, and Aaron chases away a stray dog.


The mild, sunny weather changes without warning as storm clouds roll in and a hail shower begins, which is rather unusual since it is winter and hail tends to fall in the summer. The storm blocks out the sunlight, and the hail turns into snow. Aaron, who is twelve years old, has never seen a storm like this one, and soon the winding road to town is covered in snow so that Aaron cannot tell the difference between the road and the surrounding farmland. Zlateh, who is also twelve years old, accepts the situation at first, but as the snow gets thicker and deeper, "her mild eyes seemed to ask, 'Why are we out in such a storm?"' In the midst of the foul weather, Aaron keeps an eye out for passing carts, but none appear.


Aaron realizes that he is no longer walking on the road and that he has strayed into a pasture. He cannot tell where he is or what direction he is going in, and he knows that he and Zlateh are in danger of freezing to death, lost in the snow. Zlateh, who has gone along with the adventure up until now, "anchored her cleft hooves in the earth and bleated as if pleading to be taken home." Aaron begins to look for a shelter in the storm, which is now a full blizzard. Zlateh's bleats begin to sound like human cries, as "those humans in whom she had so much confidence had dragged her into a trap." Aaron begins to pray for himself and "the innocent animal."


Aaron makes out a strange hill in the distance and wonders what it could be, when he realizes that it is a haystack covered in snow. It occurs to Aaron that he and Zlateh can burrow into the haystack to survive the blizzard: "He was a village boy and knew what to do." The hay in the nest also provides food for Zlateh, who quickly begins to eat and is immediately "contented." Indeed, "Zlateh, having eaten her fill … seemed to have regained her confidence in man." The snow covers over Aaron and Zlateh's nest, so Aaron pokes a hole in the snow to make sure they can breathe. Then he begins to eat the lunch that he had brought for his journey to town. When he finishes, Aaron is still hungry and notices that Zlateh's udders are full, so he scoots under Zlateh and begins to milk her straight into his mouth. This seems a little odd to Zlateh, but she accepts it, even appearing as if she is "eager to reward Aaron" for finding her a nest made entirely of food.


Aaron and Zlateh settle in to wait out the blizzard. Zlateh eats hay, and Aaron snuggles with Zlateh to keep warm. Aaron "had always loved Zlateh, but now she was like a sister." Aaron even begins to talk to Zlateh, asking her questions. Her response to each question is the same: "Maaaa." Despite the rather limited conversation, Aaron says, "You can't speak, but I know you understand. I need you and you need me. Isn't that right?" Zlateh in turn simply responds as she always does.


Aaron and Zlateh stay in the haystack for three days as the storm rages, with Zlateh surviving on the surrounding hay and Aaron surviving on Zlateh's milk. Aaron's love for Zlateh continues to grow. He tells her stories, and her ears perk up as she listens to him. Zlateh licks Aaron when he pets her and says "Maaaa." This time, Aaron knows that the sound Zlateh makes means "I love you, too."


Over the three days, Aaron imagines that he and Zlateh have no family and no past, that they are instead "born of the snow." It is silent in the haystack buried beneath the snow, and Aaron sleeps, dreaming of summer. On the third night, the snow stops, and Aaron waits for daylight before venturing out and attempting to find his way back to the road. In the meantime, he gazes at the transformed landscape, "dreaming dreams of heavenly splendor."


In the morning, Aaron hears sleigh bells, and he realizes that they cannot be far from the road after all. The peasant in the sleigh points him home toward the village. Aaron will not continue to town to the butcher's, as he "had decided in the haystack that he would never part with Zlateh."


While Aaron and Zlateh were sheltered in the haystack, search parties unsuccessfully attempted to find them. Aaron's family had assumed that Aaron and Zlateh were dead—lost forever in the storm—and they are overjoyed when the boy and the goat miraculously return. When the family hears how Zlateh kept Aaron warm and fed, Aaron's sisters embrace the goat, feeding Zlateh "a special treat of chopped carrots and potato peels." The family will never again try to sell Zlateh, and because of the blizzard, Reuven's furrier business is booming once again. Now, even without selling Zlateh, the family will have enough money for potato pancakes and other Hanukkah sundries. Even Zlateh gets some potato pancakes.


Although Zlateh lives in a pen, she comes to the kitchen door and knocks with her horns. The family lets her in. While Aaron and his sisters play dreidel (a Hanukkah game), Zlateh lays in the kitchen and watches the Hanukkah candles as they burn. As time goes by, Aaron occasionally talks to Zlateh, asking her if she remembers the time they spent in the haystack. Zlateh responds as she always has, "with the single sound which expressed all her thoughts, and all her love." 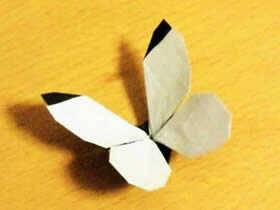 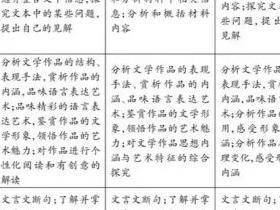 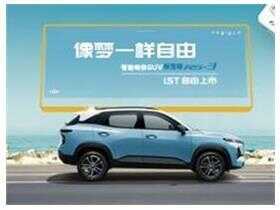 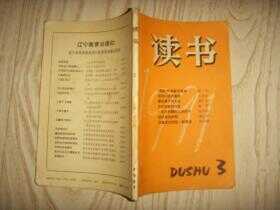 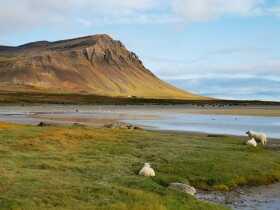 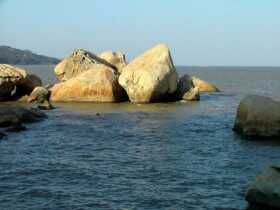 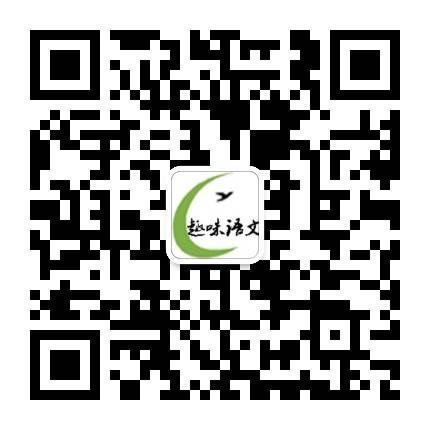